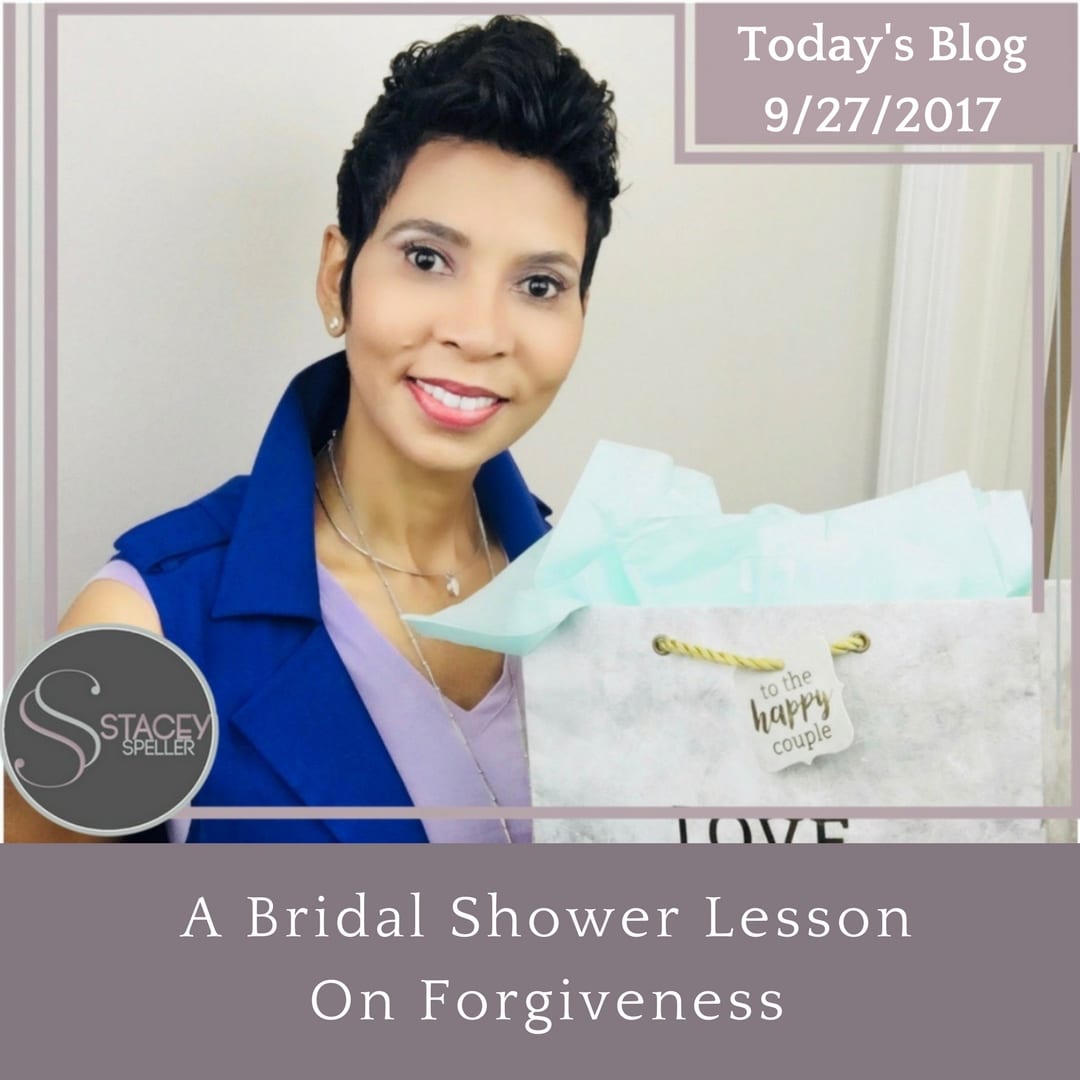 A Bridal Shower Lesson On Forgiveness 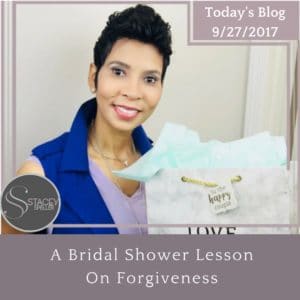 Have you ever claimed to forgive someone only to discover that deep down, you really hadn’t?

One of the most powerful things I learned about forgiveness is that it has to happen in three places. Spiritually, emotionally and intellectually. It’s kind of like deleting an email; you may delete it from your inbox, but then you have to empty your trash and finally purge your trash in order to completely remove it from your devices.

Most people on a conscious level only forgive in one or two areas but not all three. And that’s what allows the offense to stick around and negatively impact your overall well-being.

But, How do you know if you’ve forgiven someone on every level?

1. You no longer attach feelings to the situation

Whatever someone has done wrong, you have shifted from a feeling to a matter-of-fact.

2. You no longer wish for revenge or ill-intent.

You can move forward without checking to make sure fate has duly punished them for what they did.

3. You can peacefully and calmly resume interactions with the offender.

You are so determined to live at peace and be on purpose that if you saw the person tomorrow you could keep your distance but be decent and civil.

Recently, I had a chance to put this to the test when I was invited to attend a bridal shower for a young woman marrying into my family. About a year ago, this woman said some really offensive and extremely rude things to me; completely unprovoked. I thought I was over it but imagine my surprise when I received an invitation to her bridal shower and immediately, I started to recall not only the offensive things she said to me, I thought about the fact that she still had not offered an apology.

I really thought I had forgiven her until I received the bridal shower invitation. Saying I forgave her was one thing, going to an event to celebrate her was an entirely different matter.

Could I really wish her well in spite of everything? Had I really forgiven her on every level? In all transparency?? NO! I had not.

From a faith perspective, I had forgiven her and intellectually, I knew to forgive and let it go. But emotionally, I was still hurt and had a residue of un-forgiveness toward her. I recognized that as long as forgiveness was just lip service and I simply had to say that I forgave her, then it was fine. But having to act on the forgiveness, took effort.

And here’s how I learned to truly experience the freedom of forgiveness. To put forgiveness into action by doing something as simple as attending a bridal shower in the name of peace and unity within my family.

3 Steps To Practice The Power of Forgiveness

1. See the offender as they are, not as you want them to be.

Sometimes you struggle with forgiveness because you want the offender to be someone they are not. You would never treat someone the way they treated you and that’s okay, they are NOT you.

2. Put your energy into moving forward; not getting an apology.

The need for an apology is nothing but an anchor to the offense or wrongdoing. You allow your emotions to worship an apology and convince you that without it you could never forgive someone. That’s simply not true. Forgiveness is a choice that you make. It’s not dependent on an apology.

3. Take the high road because it leads to success.

You already know that the high road is less traveled but what you may not have considered is that the high road leads to success, it leads to a place of greater awareness and accomplishment. Once you take the high road, you are able to actualize an internal victory that you can use to build upon for future challenges.

Have you ever withheld forgiveness or thought you had forgiven someone, only to realize you were still holding on to a past offense? What did you do? Please share in the comments section below. 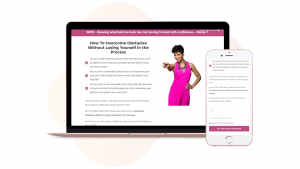 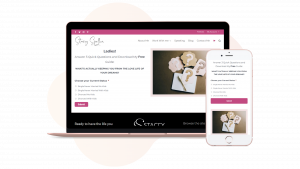